Steve Rockwell’s exhibits pieces of his “Color Match Game.” Created in 1987, the game was first played competitively in 1999, when it was introduced to resident artists at Omi International Arts Center in Upstate New York. Over the years, tournaments have been held in New York City, Miami Beach, Los Angeles, and Toronto. Although the playing of Color Match is inherently no more complicated than a colorized tic-tac-toe, the resulting variables of each played game, are infinitely more complex. Each game board records a specific moment in time and place between two players. They constitute, in effect, “a conversation in color.” 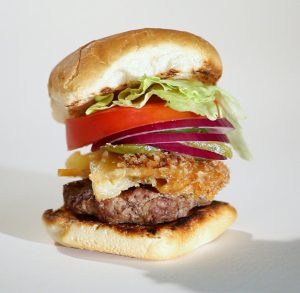